Gaia’s Vengeance will release on 1st March 2022 with Episode 4 Act 2. The skin bundle represents a natural vibe. It has 4 color variations. It even looks very similar to the Ruination skin bundle but with a natural/Witchy vibe and fans seem to adore the skin bundle.

However, multiple Reddit users have pointed out that the skin bundle is a ripoff of a skin concept. The skin concept had the same name, “Gaia” and is very similar in design. 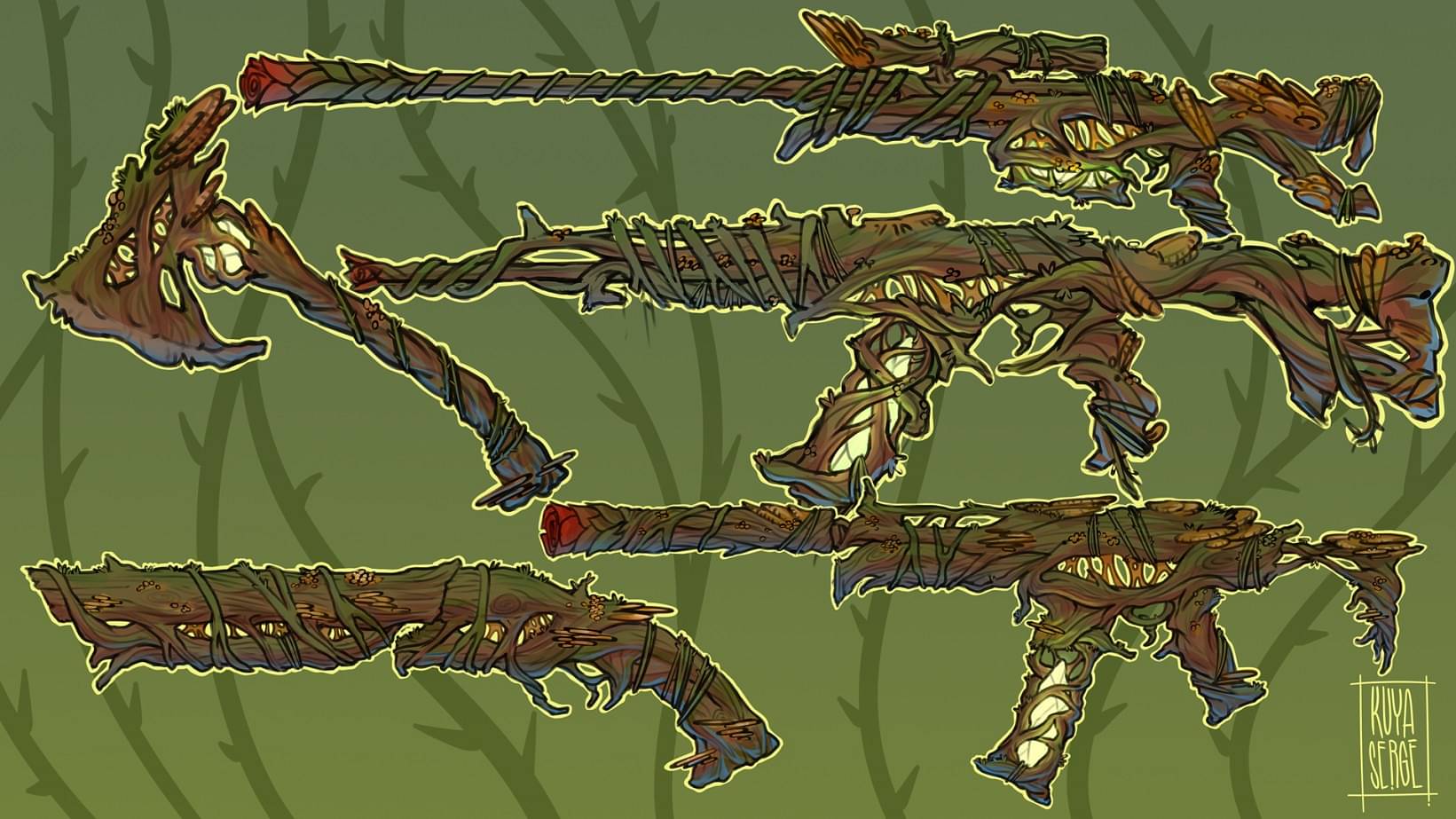 The skin concept designed by u/KuyaSerge gained attention almost a year ago. Players were really surprised he was just happy to have his concept gain recognition. He even mentions he will not take any legal action. And he would love any recognition from Riot Games and any opportunity to work with them.

Riot Games were never famous for ripping off innocent players, and they have never done anything like this on purpose. So hopefully this is just a big misunderstanding and will be resolved soon. With both parties feeling good at the end.

Till then enjoy the Skin collection in-game, which will drop in the next few days with the new Act. And if you buy the bundle don’t forget to share.